The 11th of December saw the inaugural shoot starting from 10am till 12pm on Sundays.

With the unusual situation of only one compound shooter in attendance Cory extended his lead in his division with another 9 points. I’m guessing Cory is not a morning person taking 30 arrows to warm up.

The Recurve division was more contested with four archers competing. This was the first scoring round for Frank and Andrew in a very long time and Andrew did well to keep it on the target as 18m on the small target in further then he is used to. Frank also warmed up as the comp progressed scoring 30 better in the second half. James and Dougal are finding the gold with greater frequency with both putting in some very good ends but James managed to hold off Dougal and take todays winn. 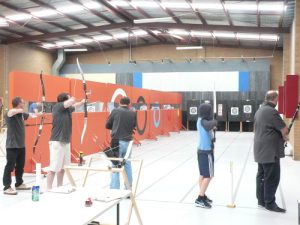 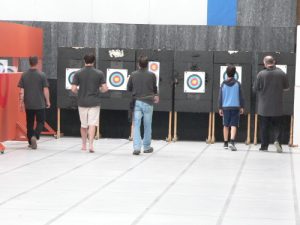 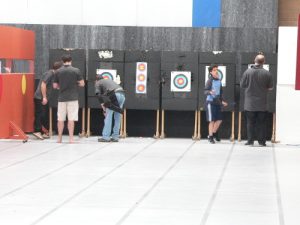